Reportage about environmental pollution in one of Chile’s mayor industrial zones, a so-called “Sacrifice Zone” . The entire bay between Puchuncaví, Ventanas and Quintero (50 km north of Valparaiso) is highly contaminated with dangerous toxics. Polluters are a coal powered plant, copper smelting plant, petrochemical sites and other industrial facilities. The companies are practically not controlled as there are no severe environmental laws in Chile. Consequently, the environment and inhabitants are harmed tremendously. Due to the continuous intoxication residents are facing a high risk of getting cancer and other grave diseases. On top of that they are endangered by sudden industrial waste expulsions. Like on August 21st 2018, when up to 1000 people had been severely envenomed, many needed to be hospitalized, most of them were children. One school next to the industrial zone had to be shut down for good due to frequent fallouts.

Despite all that Chile‘s government doesn’t take charge of the situation and continues to protect the companies for the sake of economic growth. As Chilean authorities still believe in the neoliberal system build up by former dictator Augusto Pinochet where this is the main interest of the state. They are neither interested in the environment nor in thousands of tourists and residents who don’t realize how dangerous it is to swim in the water, breathe the air and eat the fish

A group called “Mujeres de Zona de Sacrificio“ wants to change that. They do research, inform people and are claiming political consequences as the situation in Puchuncaví is pars pro toto for the rest of the country where the government is sacrificing human rights in favor of economic prosperity. The number of people who are joining this organized protest is increasing and in autumn 2019 there were mass demonstrations in Chile. Meanwhile the activists from Puchuncaví are also attracting international interest and have addressed their issue at International Human Rights Body 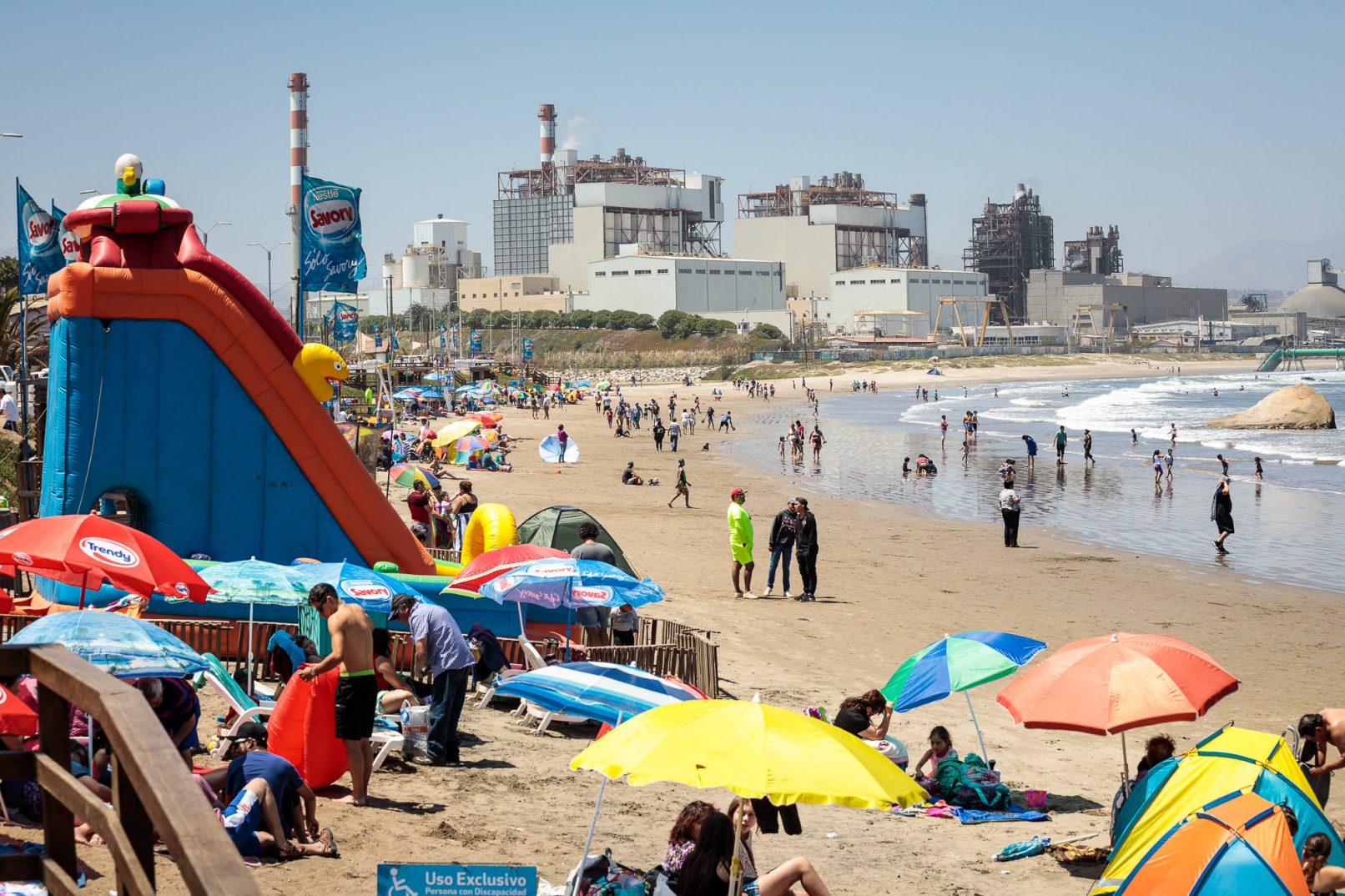 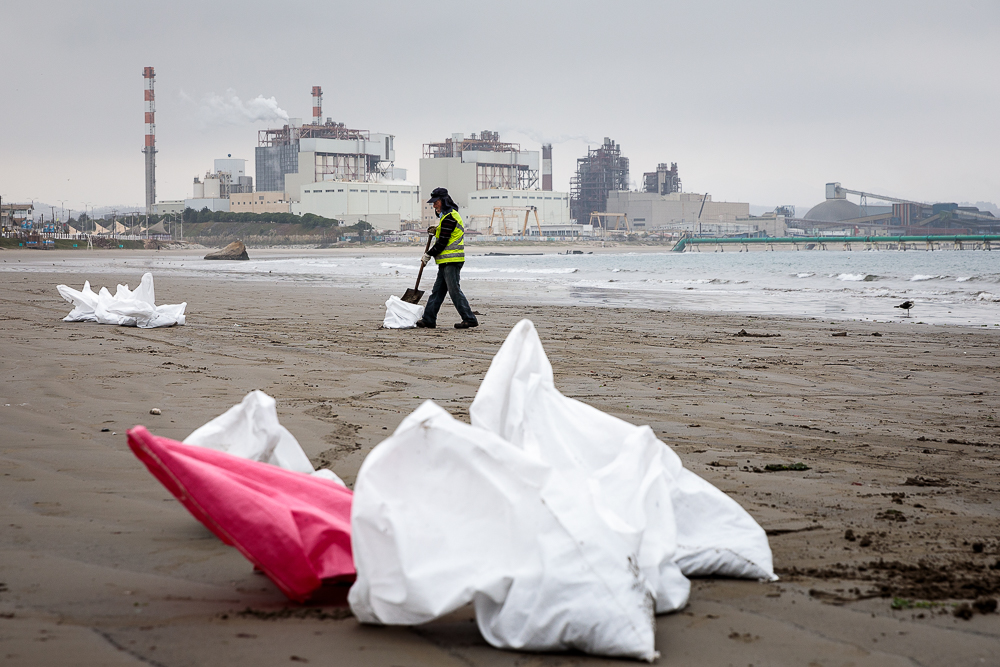 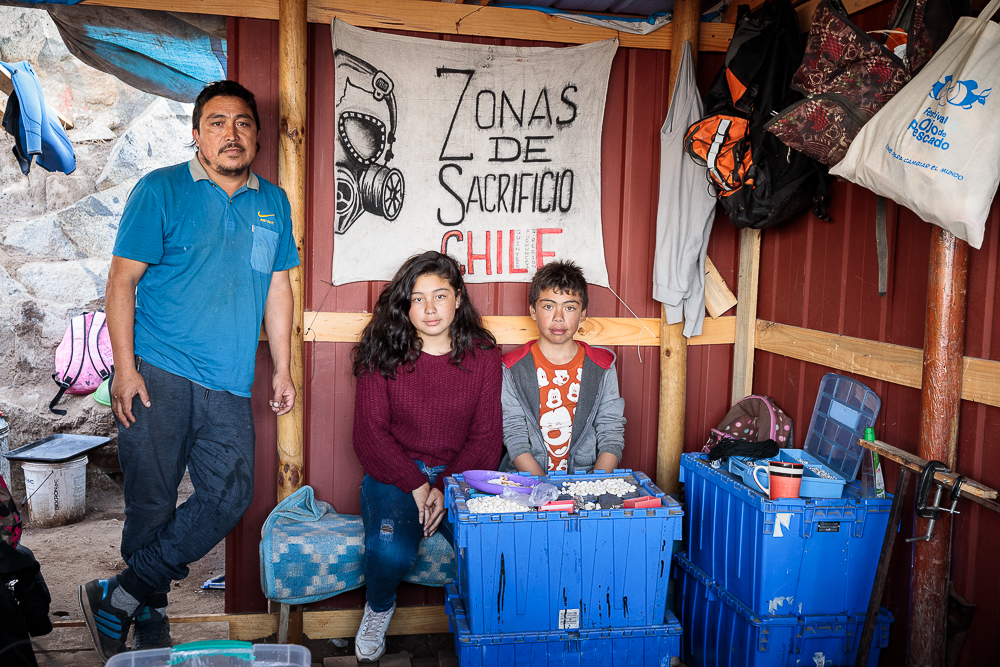 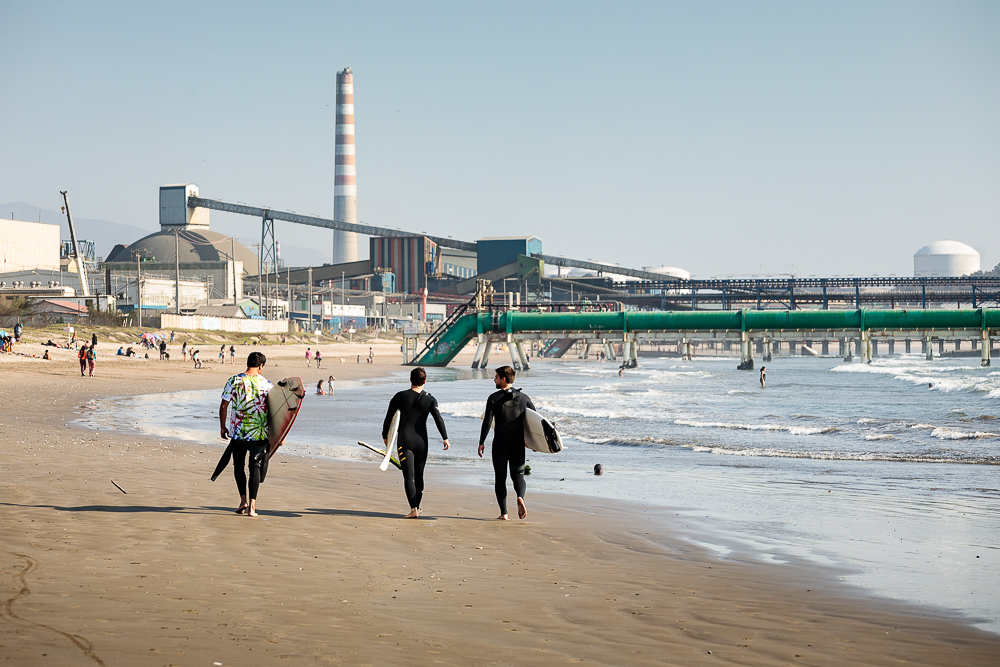 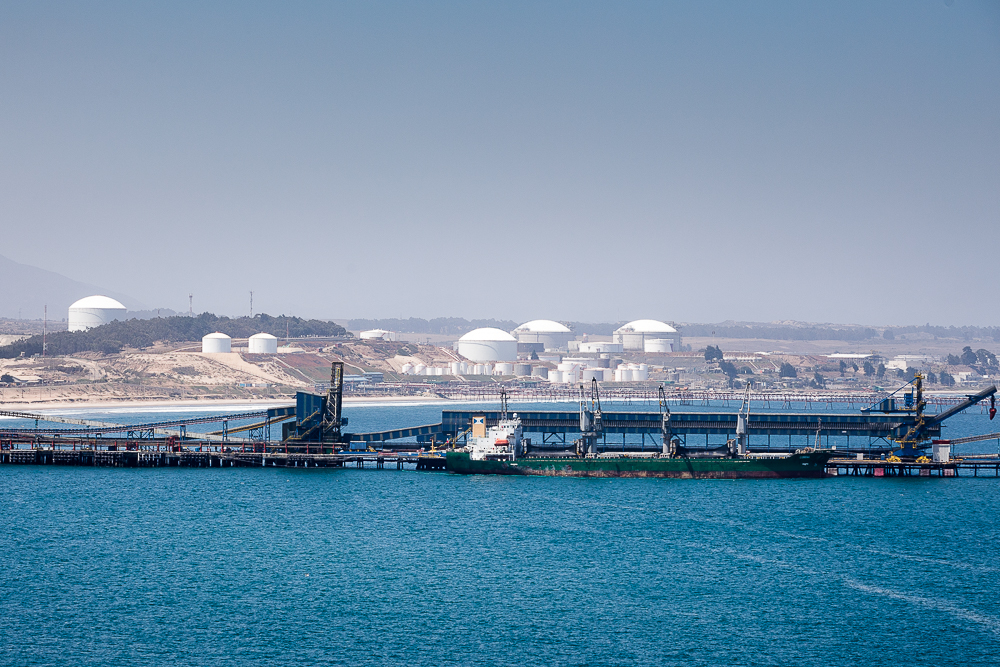 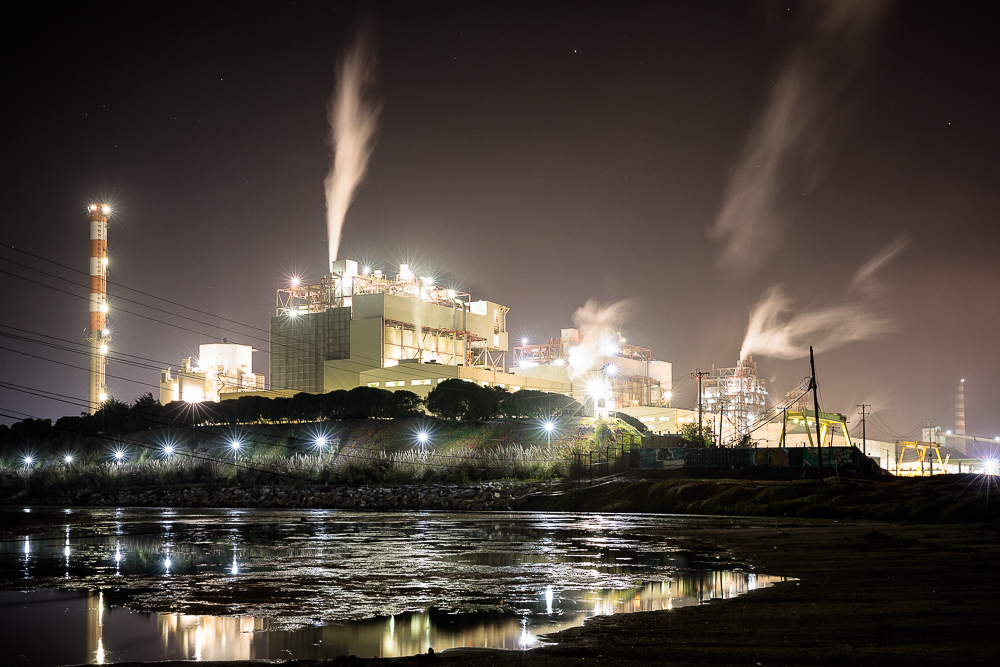 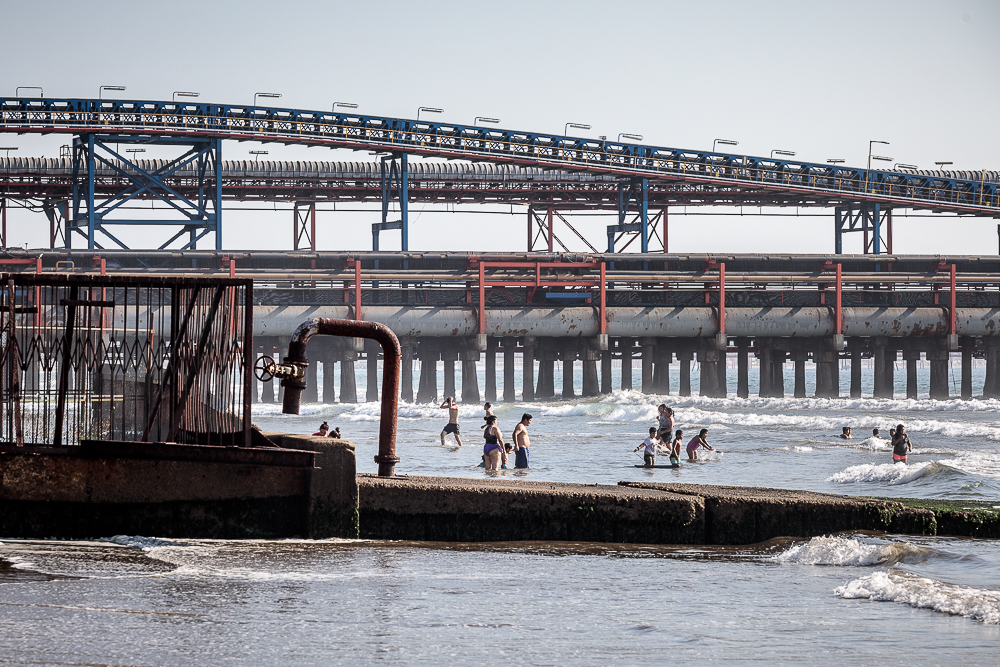 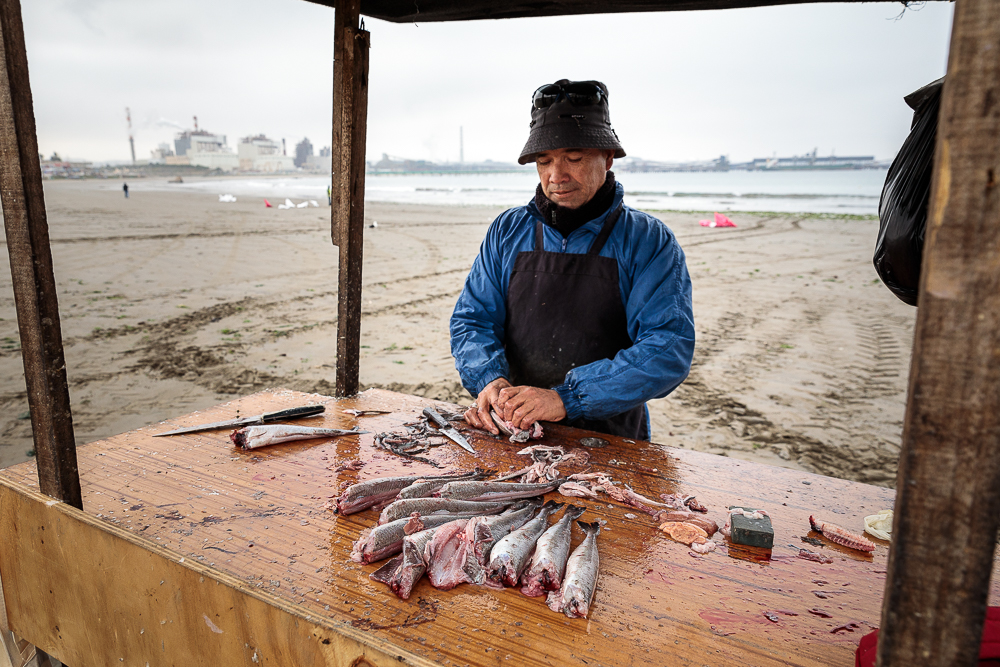 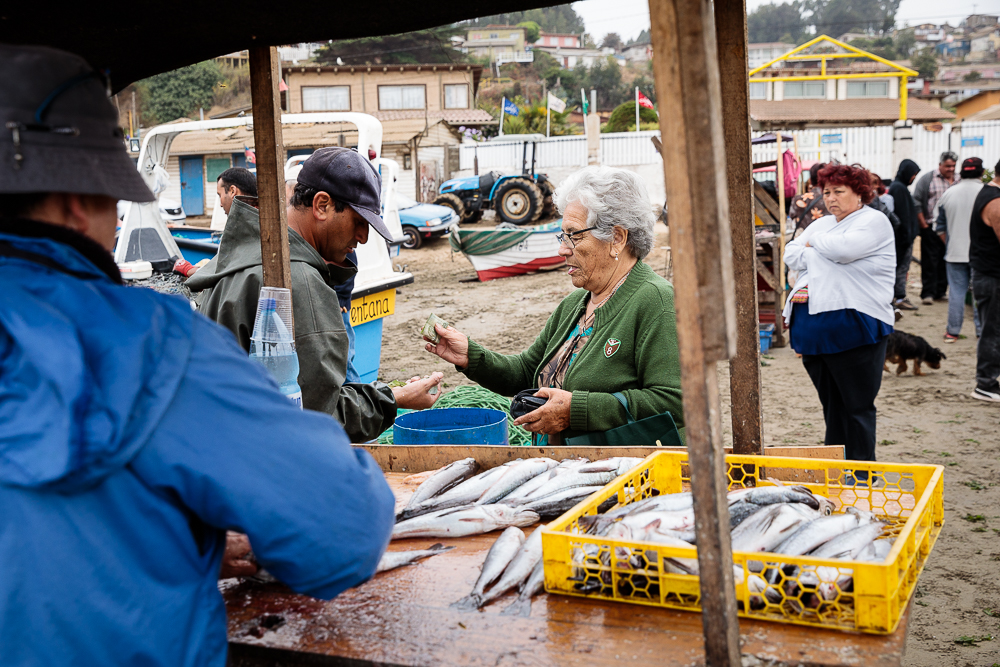 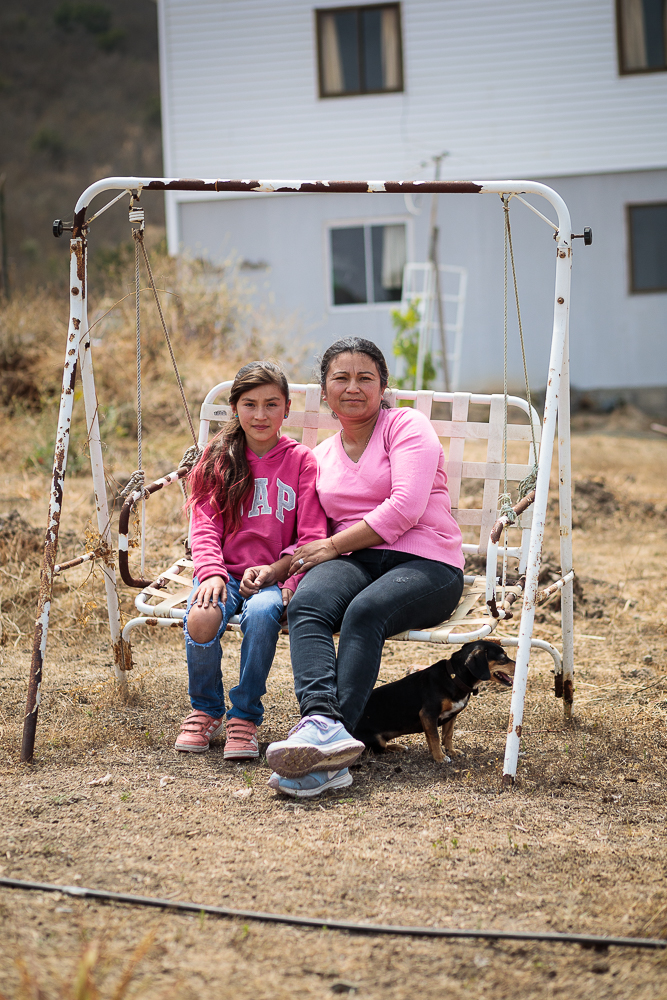 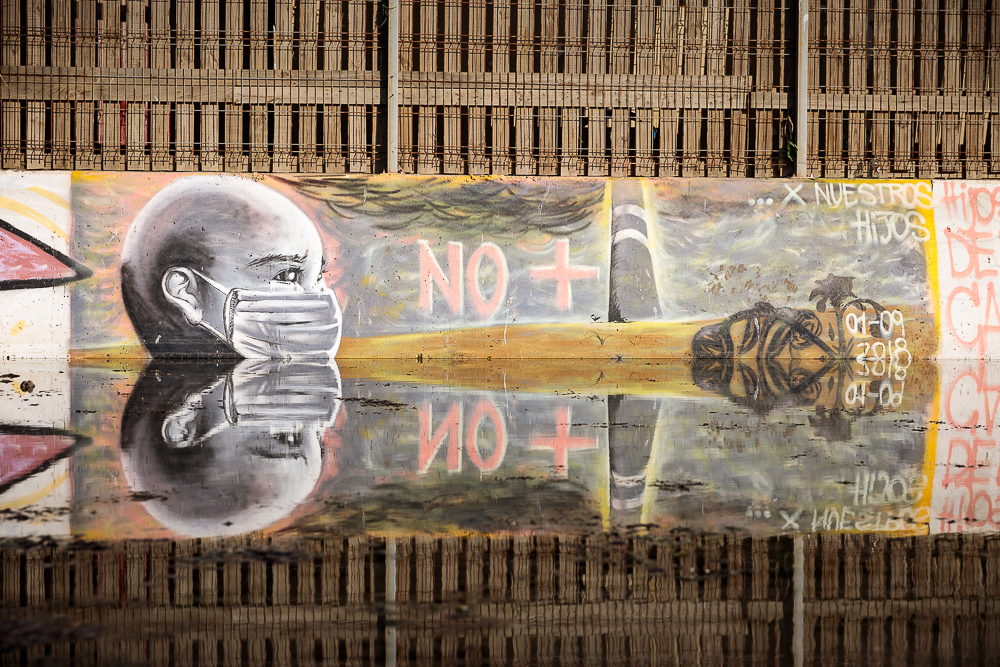 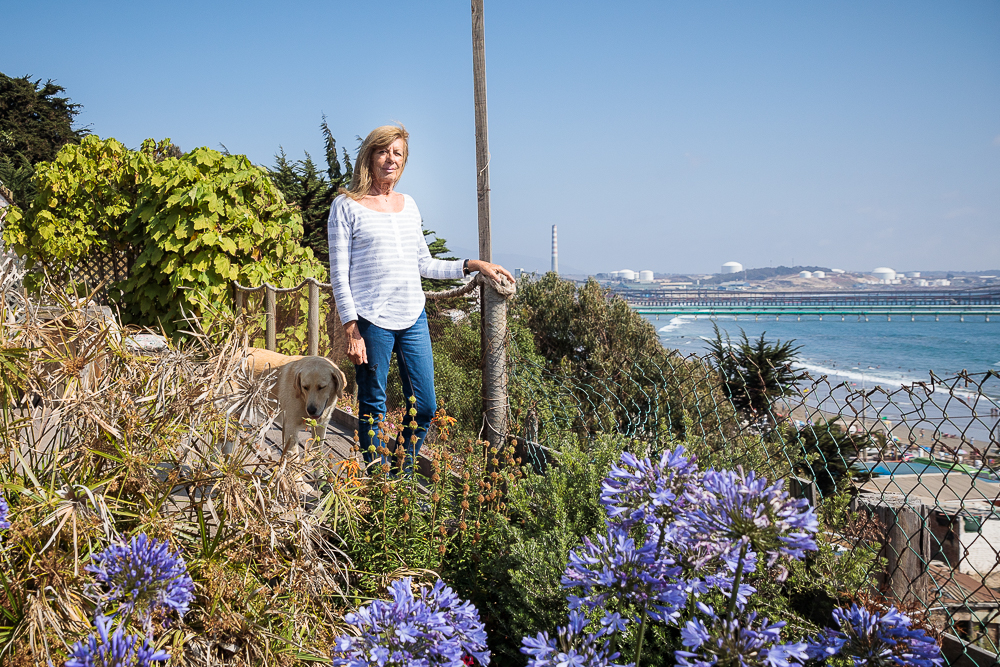 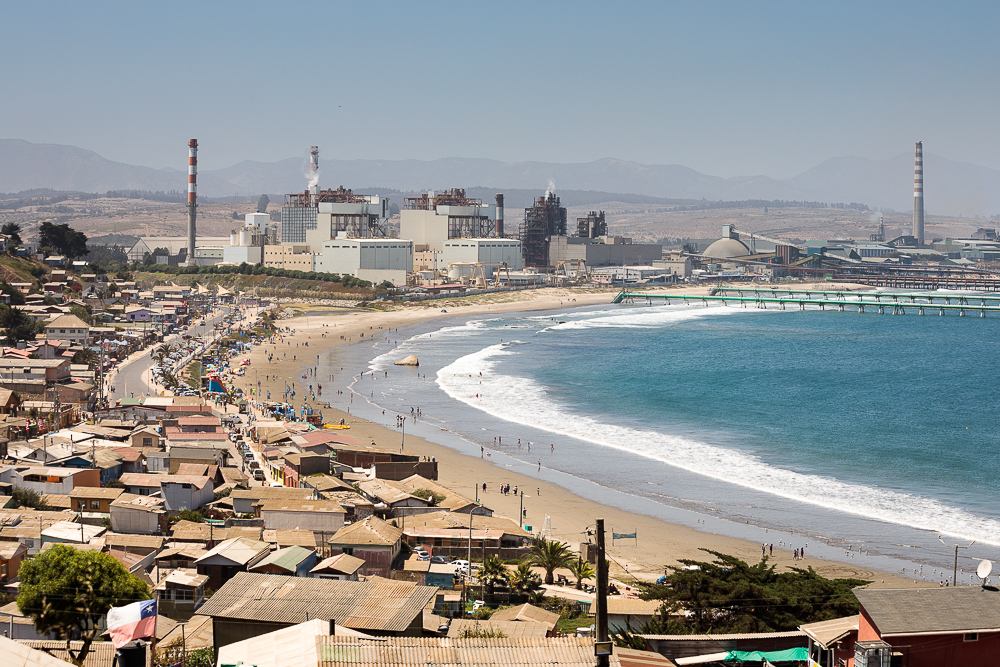 Biken Grunewald
Lilly trainiert für Olympia
By continuing to browse the site you are agreeing to our use of cookies.